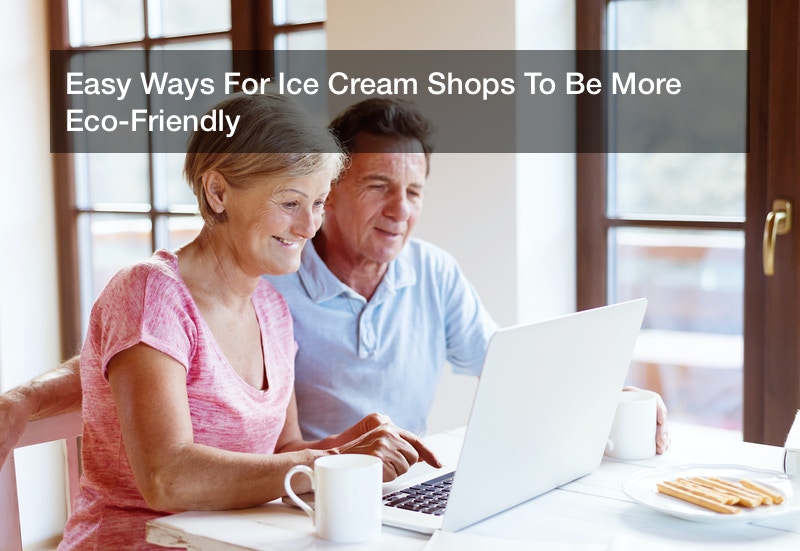 To say that Americans love frozen treats is an understatement. Whether it’s ice cream, gelato, frozen yogurt, popsicles or even milkshakes, Americans can’t get enough. In fact, it’s estimated that the average American eats ice cream roughly 30 times a year. For business owners who run ice cream shops, there’s nothing like seeing their shops […]

END_OF_DOCUMENT_TOKEN_TO_BE_REPLACED

What’s your favorite flavor of ice cream? What about your customers’? Could it be vanilla? If so, you’re in good company, as the International Ice Cream Association member companies’ recent survey found that vanilla continues to be the most popular flavor for 28% of its consumers. Since 90% of American households enjoy indulging in sweet, […]

END_OF_DOCUMENT_TOKEN_TO_BE_REPLACED

Americans love ice cream. Winter or summer, feeling down or feeling happy, we love the frozen treat. Even us lactose intolerant folks (curse the human body!) will eat it, or the frozen yogurt alternative. It’s just that good. According to research done by the NPD, around 40% of Americans will eat ice cream in a […]