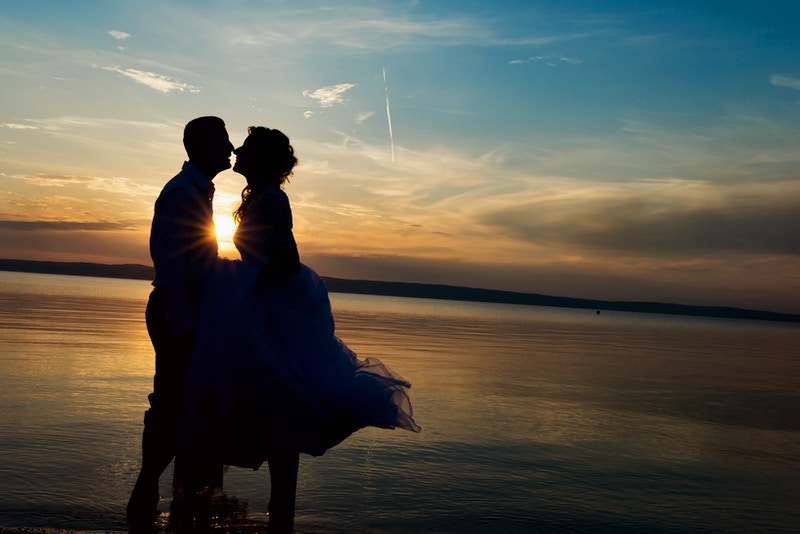 Americans love ice cream. Winter or summer, feeling down or feeling happy, we love the frozen treat. Even us lactose intolerant folks (curse the human body!) will eat it, or the frozen yogurt alternative. It’s just that good. According to research done by the NPD, around 40% of Americans will eat ice cream in a two week period. Which is a lot when you do the numbers!

But who could blame them? When you walk in the grocery store and see those frozen containers, it’s always tempting to reach out and take it. The perfect dessert for a hot day, to pair up with brownies or cake, or when you’re feeling sad watching a sappy romance movie and just want to eat straight from the container. No matter the reasons, ice cream has taken root as one of the most popular treats in America. Over 90% of U.S. households indulge in it, and 1.5 billion gallons of it and similar desserts are produced in the U.S. every year. That’s enough to fill 2,271 Olympic-sized swimming pools! Every year!

That’s a lot of ice cream.

Thankfully for us poor lactose intolerant folk, there are options for us, too! In 2013, over 2,582 frozen yogurt shops opened up, which is a life-savior because I don’t like feeling awful after I eat a whole container of vanilla ice cream (did you know that vanilla is the most popular flavor?). For those not in the know, frozen yogurt shops are neat places that you can make your own bowl of the frozen treat, with basically any topping. You just get a bowl, fill it up, then weigh it to see how much you’ll pay. They even give you tasting spoons and cups to try it out, free! It’s a super cool idea.

Now if only you could create your own custom ice cream or frozen yogurt containers in that way. Imagine having all your topping and flavors right there, ready to be eaten, sitting in your fridge. I know I’d go broke from all the frozen goodness I’d buy!

So, there you have it. The favorite cold dessert of America and all its delicious frozen glory. And with the summer right around the corner and the days getting warmer, I expect we’ll see a lot of people lining up to get some of America’s favorite treat.