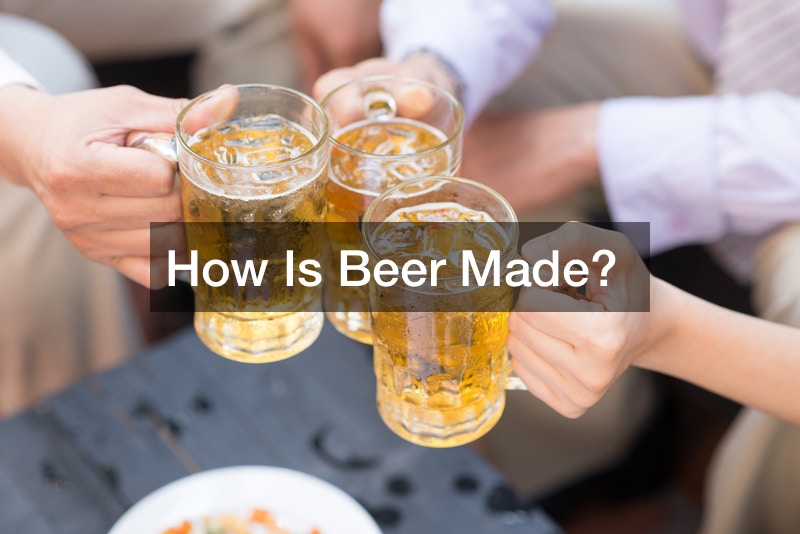 Beer is a popular beverage while relaxing, having a bbq, or even just spending time with friends. When it comes to how beer is made, it is a long and complicated process. To learn a little about how that delicious beer you enjoy is made, keep reading.

First, the water that will be used in beer production is run through a water filtration plant to be refiltered before being used to eliminate chlorine.

Next, it is time to start the tank. Dark malt which is heat-treated to a high temperature is used for production. It spends two hours in the tank, during which the turbulence from the pumps during transfer causes the formation of protein foam.

There is a material called draft that forms and is a solid residue. This is then extracted from the wort to be used as cattle feed.

Next, the liquid is filtered through the filtration tank where the wort is separated from the malt tusks.

To continue learning how beer is made, watch the video above! 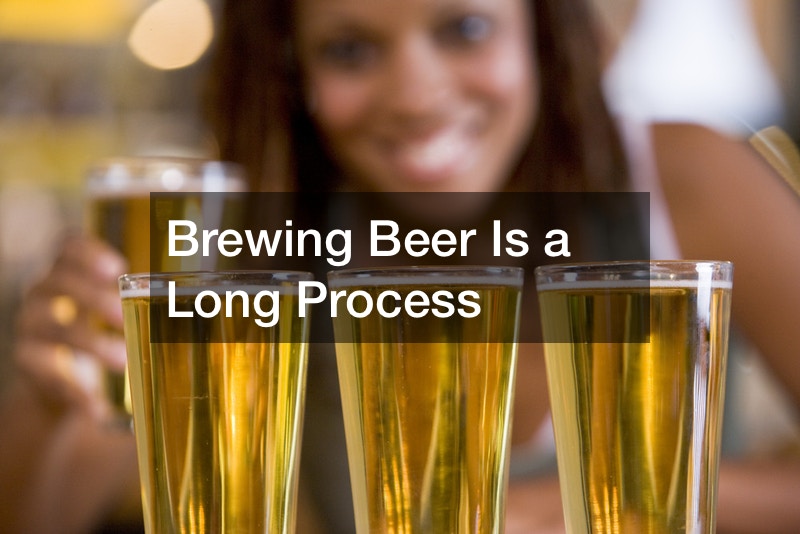