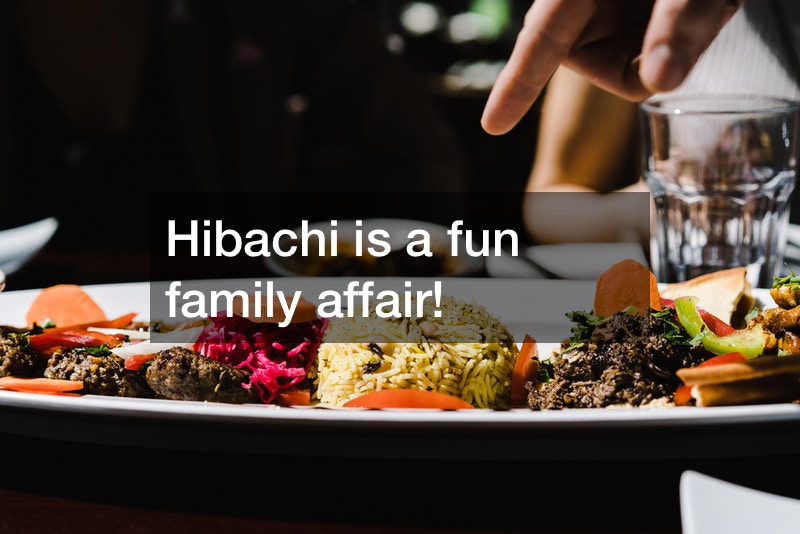 Hibachi is a fun family affair! If you’re tired of the old restaurant standbys of burgers and fries, you should try a hibachi restaurant for your next family meal. It’s dinner AND a show, all in one great place!

The word “hibachi” refers to the type of grill used in this cuisine. In a hibachi restaurant, patrons sit encircling the grill and watch the chef prepare the food right before their eyes.

It’s a source of entertainment included right within your meal! Most hibachi chefs are really engaging and will often add choreographed moves, humor, and banter into their cooking. And not only is this show appealing to all the senses, but it’s also informative as well. It gives you an exclusive peek at traditional Japanese cooking. You’ll learn the process of cooking various meats, veggies, and rice, which will give you an even deeper appreciation of the meal you’re about to eat.

And many hibachi chefs make their shows interactive, which significantly adds to the fun. Often, the chef will toss balls of rice at patrons who will try to catch them in their mouths. It’s a tricky feat- but a fun one! Similarly, the chef might try to squirt a bottle of sake (traditional Japanese alcohol made with rice) in a stream into patrons’ mouths. And don’t worry- kids can engage too. Often chefs will have a kid-friendly bottle of water for that purpose. 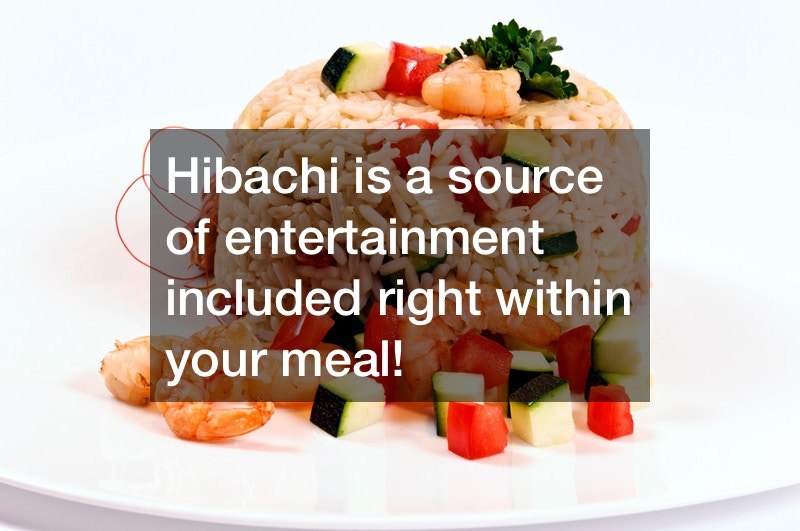